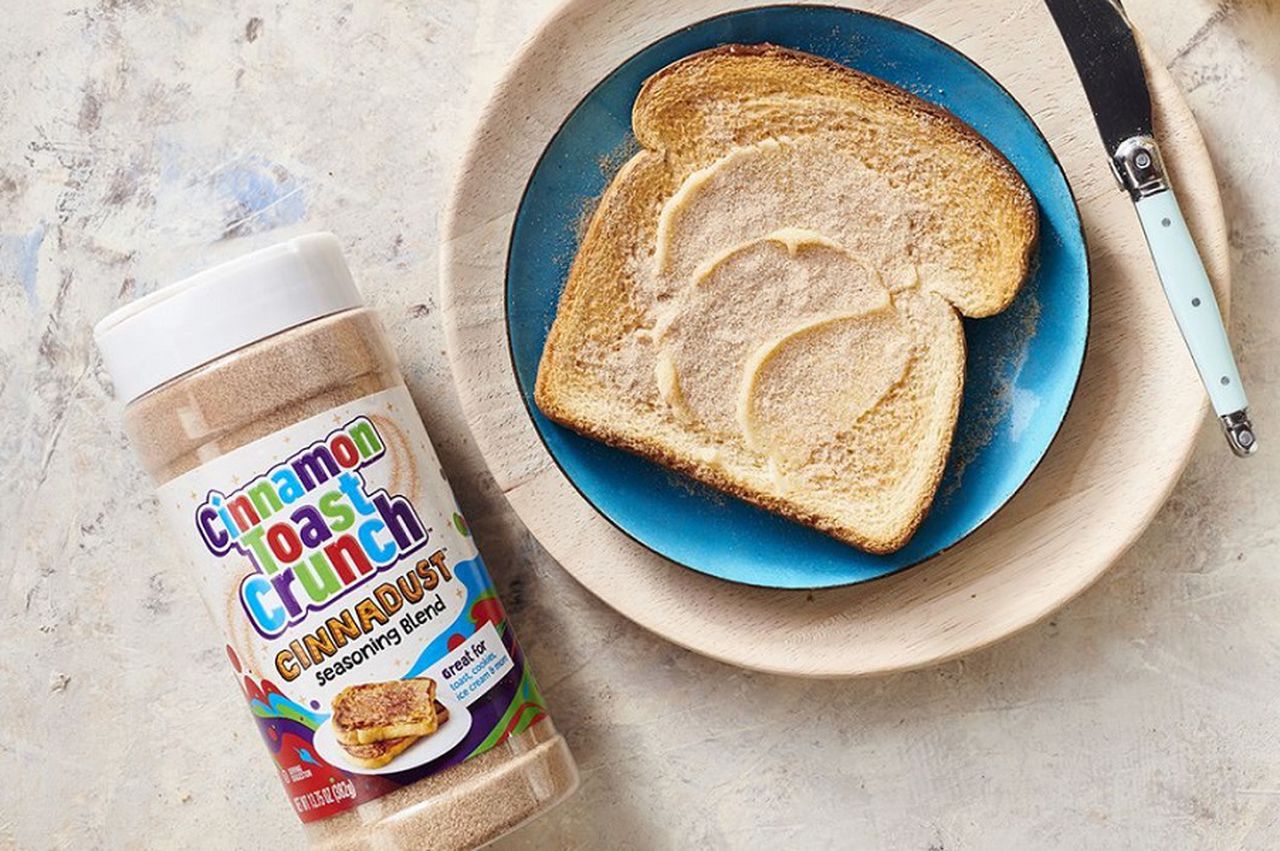 Last year, B&G Foods launched a new seasoning but it was hard to find.

Now, the company’s said, Cinnamon Toast Crunch Cinnadust can be found at more than 4,000 grocery stores and online. Regular vs. enameled cast iron: How they compare for cooking and cleaning

The good news for those tight on money or kitchen space is that most things that can be done in an enameled pot or pan can be done in traditional, well-seasoned cast iron, with a few adjustments. A lot of the major differences come down to caring for the pieces, though there are some things to keep in mind while cooking, too. Here’s a rundown.

Price. If you’re thinking about beefing up your cookware collection and money is a consideration, traditional cast iron is almost without exception cheaper than enameled pieces, sometimes several times less expensive, depending on size and

There’s Still a Nationwide Shortage of This Beloved Seasoning

Toilet paper and other items that disappeared from supermarkets in March 2020 may be back on store shelves, but one popular seasoning isn’t. Demand for Old Bay Seasoning is still so strong that McCormick is having a hard time keeping it in stock, the company’s CEO says.

“Oh, my gosh, the demand for Old Bay has been extraordinary, and we’ve been hard-pressed to keep up with it,” Lawrence Kurzius told Yahoo Finance Live. “And, even now, it’s one of those items that we are still struggling with to keep in stock. The demand is just high for favorites like

Whether you’re a professional chef or consider yourself to be one of the best at-home cooks on your side of the Mason-Dixon, one thing we can all agree on is how much of a perfect addition a cast-iron skillet is to your kitchen. From making the best chocolate chip cookies to whipping up delicious cajun shrimp with bell peppers and corn, you can literally make almost anything in cast iron skillets and they can last for a really long time. In order to get them to last for a really long time though, you’ll need to make sure it’s

There’s a lot to love about cast iron pans, but one of the material’s greatest virtues is that it can be seasoned, and re-seasoned almost indefinitely, potentially extending its life and restoring its non-stick qualities for decades, or even generations.

We’ve discussed how you should go about seasoning your skillet, but one question always sparks vigorous debate in culinary circles: what oil should you use to do it?

Before you choose a seasoning oil, it can be useful to know what exactly seasoning