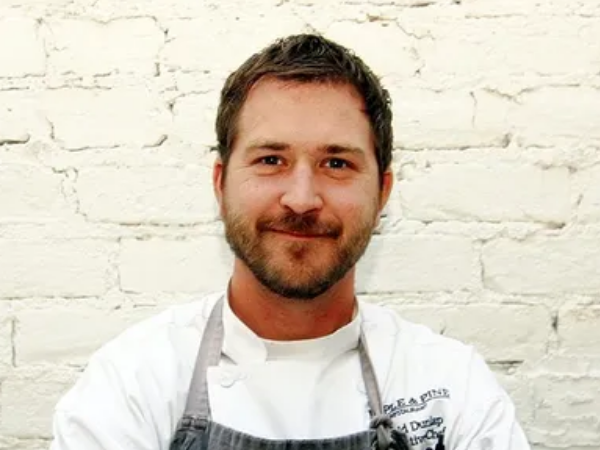 After his gig as executive chef at downtown’s Quirk Hotel was cut short by the pandemic, David Dunlap is starting something on his own in the suburbs.

His new restaurant and market concept, Midlothian Chef’s Kitchen, is slated to open early next year at 11501 Busy St. in the Courthouse Crossing shopping center. The space was formerly a local outpost of Atlanta-based chain Shane’s Rib Shack, which opened there in 2013.

At the heart of the venture is a full-service restaurant serving what Dunlap describes as New American dishes. It also will feature a market that will sell things like fresh pastas, sauces and soups as well as a line of prepared meals.

“Right now with the climate and everything that’s going on, we’re trying to diversify,” Dunlap said of the restaurant-market combo. “(The pandemic) hit our industry harder than most.”

Dunlap said he picked a Midlothian spot in part because of the pandemic’s shakeup of the white-collar world, which has led to many office workers doing their jobs from home. Another factor was food options in that part of Midlothian are mostly chains, and he’s betting there’s a market for a chef-driven concept.

“This pandemic has shown us a lot of people won’t be going back to the city, at least that’s what I think,” he said. 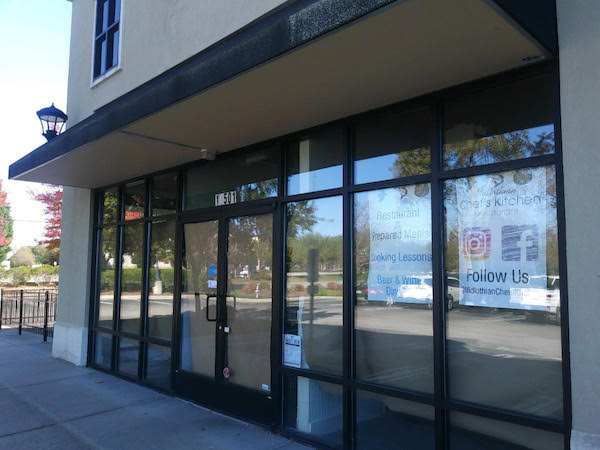 Though the 2,300-square-foot restaurant has space for around 60 seats, Dunlap expects to open with about half that many to keep in line with state government public health guidelines, which currently require restaurants to keep dining parties at least six feet apart. The restaurant also has a patio with space for 30 chairs. He plans to have seven to 10 employees on opening day.

Dunlap said the concept started to come together shortly after he was laid off from Quirk in May, as the restaurant and hotel industry were being battered by the pandemic-induced shutdown. During his time with Quirk, Dunlap oversaw the Richmond location’s Maple & Pine restaurant, as well as The Pink Grouse restaurant within Quirk’s new Charlottesville outpost.

Dunlap declined to share how much money he plans to put into the Midlothian restaurant, but he said the venture is self-funded.

“In this climate, I don’t want to be beholden to anyone,” he said.

← Major Tips and Tricks to Get the Most Out of Your Purchased Electric Smoker
Serving science in the kitchen: what your kitchen and a science lab have in common →