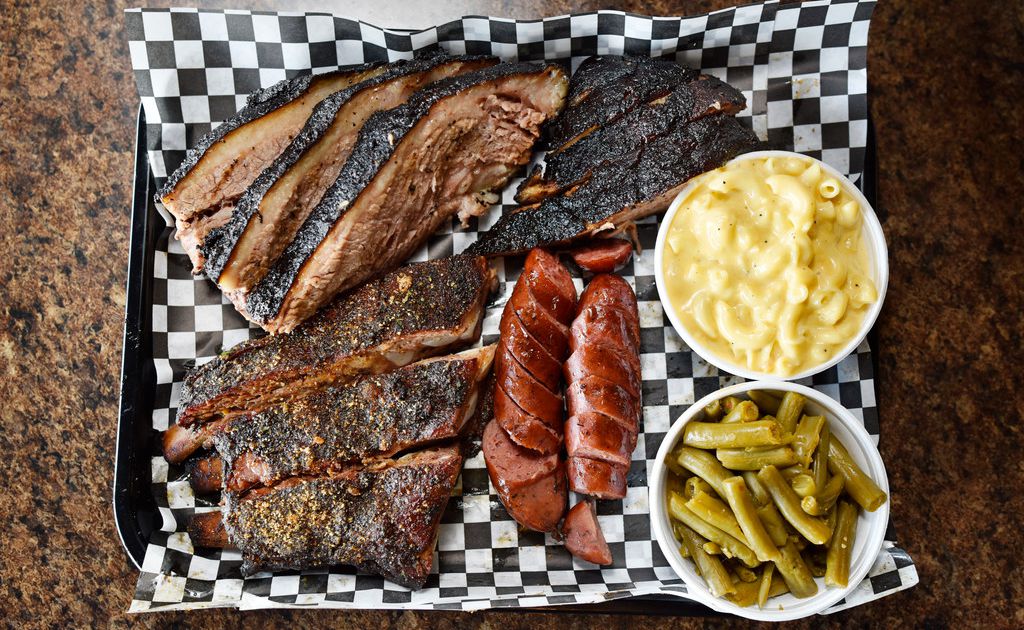 Behind a food magazine’s claim that Plano, other Texas cities, are among nation’s worst for barbecue

An international food magazine’s ranking of Plano and other Texas cities as being among the worst in the nation for barbecue has been hit with fierce online backlash, including from the company whose data was used in the study.

The report last week came from Chef’s Pencil, an online site and magazine based in Sydney, Australia, that covers recipes, cooking advice and news. It ranked Plano second on its “Worst Cities for BBQ in the U.S.” list. No Texas cities made the “best” list, and others on the worst list included Fort Worth (10th), San Antonio (fourth) and Houston