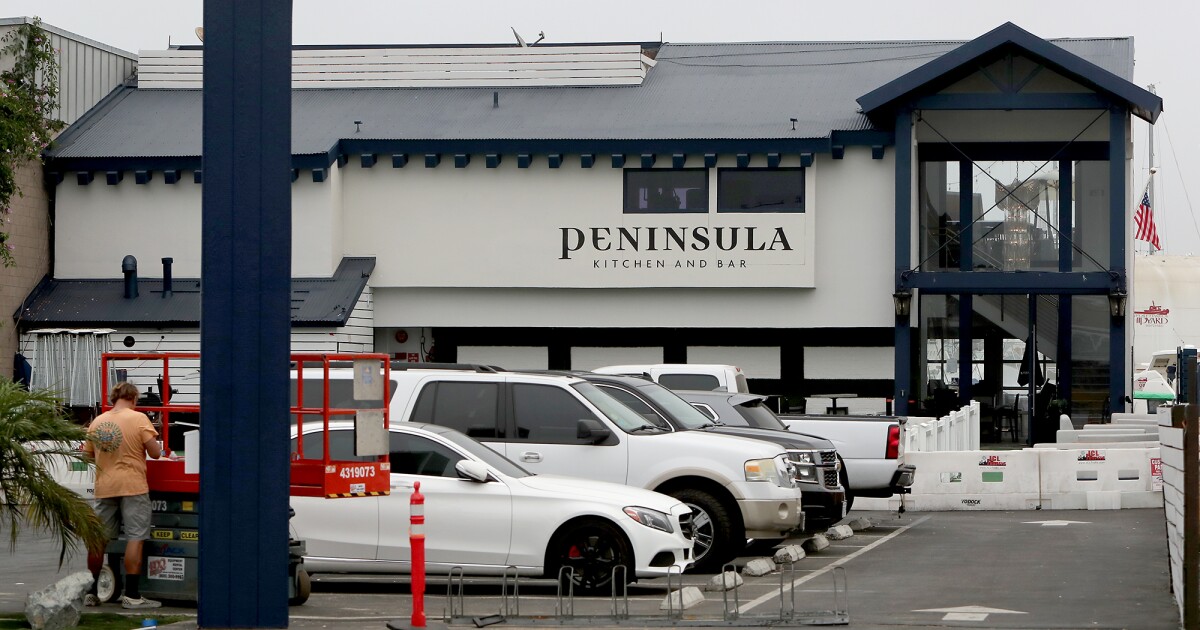 A restaurant in Newport Beach had its emergency temporary use permit allowing for expansion of outdoor dining revoked this weekend, the only establishment to lose the permit since the implementation of the city’s Fast Track Back to Business Initiative in late May.

City officials said Wednesday the owners of the Peninsula Kitchen and Bar, also known as the Peninsula Lounge, were notified Sunday that the city would be revoking its permit, which allows businesses and religious institutions to temporarily expand into parking lots, sidewalks or other adjacent private or public property.

Officials said this is the restaurant’s second such revocation,